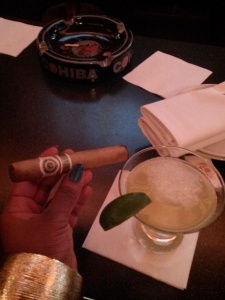 There is something very powerful about being independent – not having to depend on anyone for your wants or needs. Having the ability to get what you want when you want it. On this July 4th, I want to celebrate the independence of a strong woman – a woman who references herself as a boss. When we think of male dominance in corporate America and society in general, we often neglect the truth that most of the world is led by a man in front, but there is usually a strong woman who stands behind each man operating that vessel.

A boss like me can smoke cigars and watch UFC and boxing with the fellas, but still carry myself like a lady. I can hustle like a man, but keep manicured nails, a pair of heels on, and a killer handbag draped over my shoulder. I’m making power moves for my household, but can still stand by the stove to cook a multi-course meal. What makes me a boss is that I don’t need a man for financial reasons, but I respect and value a man for his contributions to the home and humanity. As long as a man respects me as an equal, I won’t boss him around, but I will forever govern my life because that’s what a boss does. 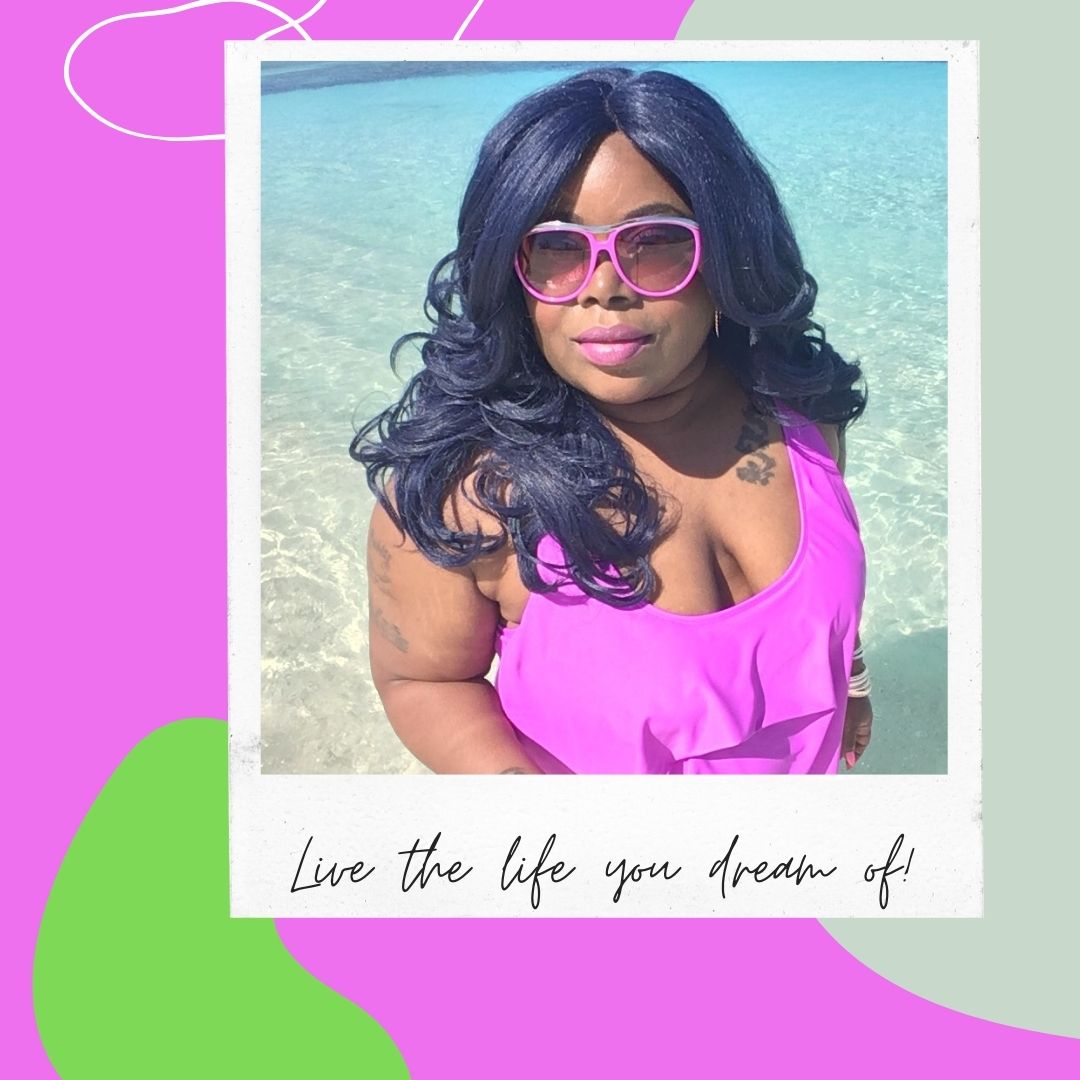